I feel like I don’t give enough love to Possessed.

This was a fun, sexy haunted-house-that-isn’t-really-a-haunted-house book I wrote about two years ago. I’d always planned for it to be part of a series, but I haven’t found the time to write book 2. I should fix that.

Char is…prickly, let’s say. She’s not thrilled her new house comes with a resident ghost and she’s kid of bitchy about some of the things it does.

Except, her ghost ends up being kind of helpful and SUPER sexy and THINGS GO FROM THERE. 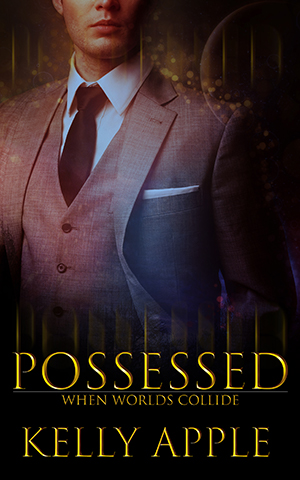 When she bought her new house, Char James didn't plan to also take on a ghost. It’s rude, creepy, and a downright terrible roommate. Despite that, she’s determined to show it they can live in harmony. Hopefully.

But Char's entire perspective changes when a surprise encounter rocks her world. She learns that sometimes pranks can be helpful, sometimes a ghost isn’t really a ghost...

And sometimes the scariest creature of all is the most protective. 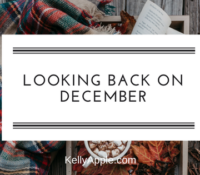 (and 2017) *ahem* So December flew by and I took the bulk of it off from both writing and other authorly things. Because, you know, sometimes you need to unwind. Despite having no new releases the last two months of the year, I feel like 2017 was pretty productive overall. I released two new series […] 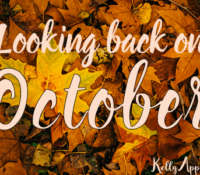 Goodbye, October. I feel like I hardly got to know you. (I KNOW! I say a variation of that every month, but…these months go so fast!) Things that happened in October: Possessed, book one in the When Worlds Collide series, was released. That’s right, my friends: NEW SERIES! I plan on writing book 2 in […]

Posted October 28, 2017 by Kelly Apple in When Worlds Collide / 0 Comments