When a devastating virus strands survivors in an apartment complex, they have to either figure out what needs to be done to escape or end up food for the ravenous dead trying to get to them.

Stronghold is a planned 4 book series containing zombies and romance found as the world is ending. Because nothing beats end of the world sex, amirite? 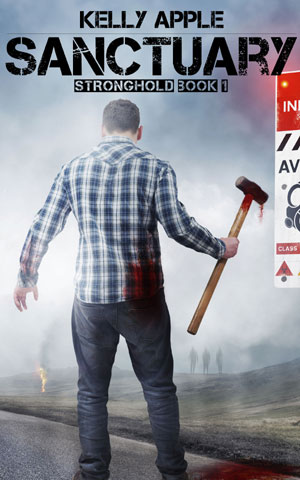 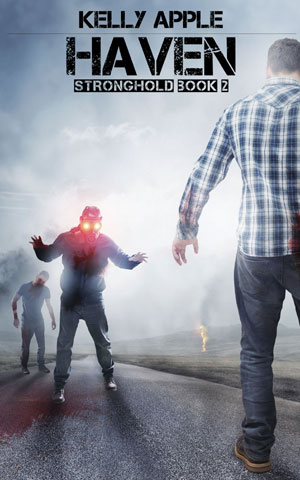 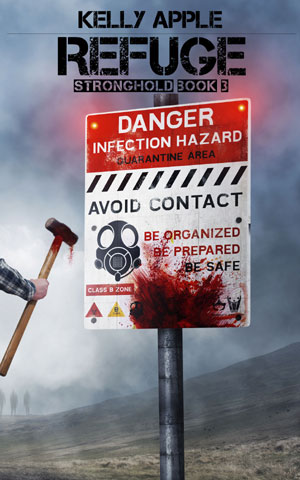 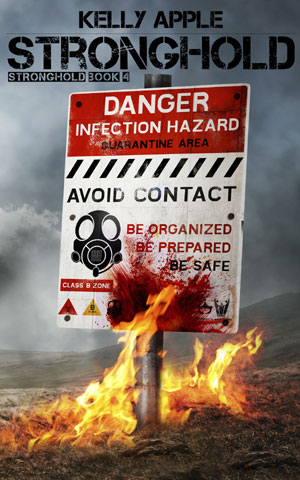 The idea for Sanctuary came about while using the stairs one day at an apartment complex. I walked into that stairwell and came to a dead stop as I had the sudden image of two people trapped inside it with zombies just outside the doors. I spent the next couple hours going over a few possible scenarios for how I could present that and came up with the idea of three different couples, each trapped on a different floor of this building, who ultimately band together to find a safe place to ride out the first wave of the apocalypse. I started writing Sanctuary that evening.

Visit the Stronghold board on Pinterest to see some my inspiration for this series.