This guy. He went from a socially awkward human dude who spent all his free time on Pinnacle Point’s virtual hookup site to a…uhh, computer yeti? Or, you know, something like that.

Bonus, his new next door neighbor is VERY into hairy supernaturals. YEAH, SHE IS!

HA! This one still cracks me up. Because Eugene.

(And since I don’t remind people of the bonus scenes often enough…) Did you know there’s a series short featuring our hard bodied geek and his lady friend (and his grandma, but it’s not weird I SWEAR!)? You can see how gloriously awkward things get for Eugene in A Whole Lot of Something. 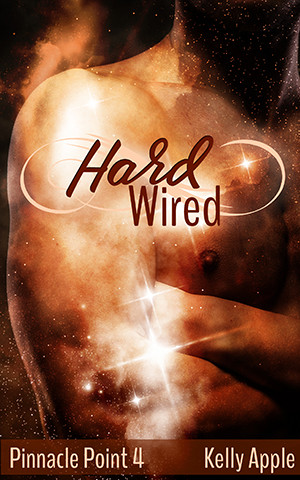