So. Kane and Carrie’s story was written after rereading books 1 and 2 SEVERAL MONTHS after I’d finished them and realizing I wanted to spend more time with these ridiculously oversexed cats. After all, the alpha of the pride needed his own happy ending and who better to give it to him than the brave human who’d stepped in to make sure Sam wasn’t abducting Luna from a bar.

Yeah, Carrie has some serious lady balls on her. Which, as you can guess, makes her the perfect person to challenge Kane and his sometimes autocratic (and sometimes asshole-ish) ways.

A full human and the alpha. HECK YEAH! 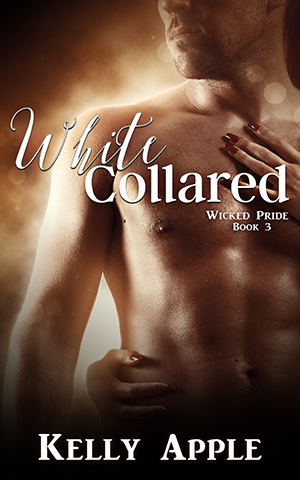