We’re back with the Anderson High Wolves for this week’s Feature Friday.

That poor girl had a lot to deal with (accidentally committing arson leaves a social stigma on a person. WHO KNEW?!?!) and her way of dealing is to have her bag packed so she can make a run for the big city the moment she graduates.

She never counted on big, quiet Matty Bridges looking at her like she was something special. OH MY HEART.

Yeah. Lane and Matty. I have an idea brewing in the back of my head for another story for them. I just have to find the time to write it. 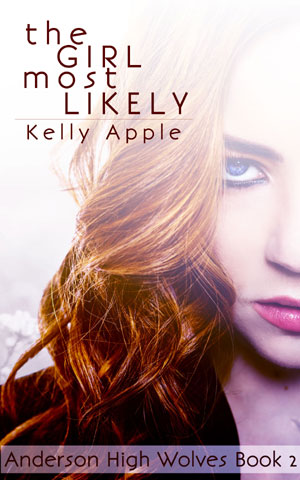