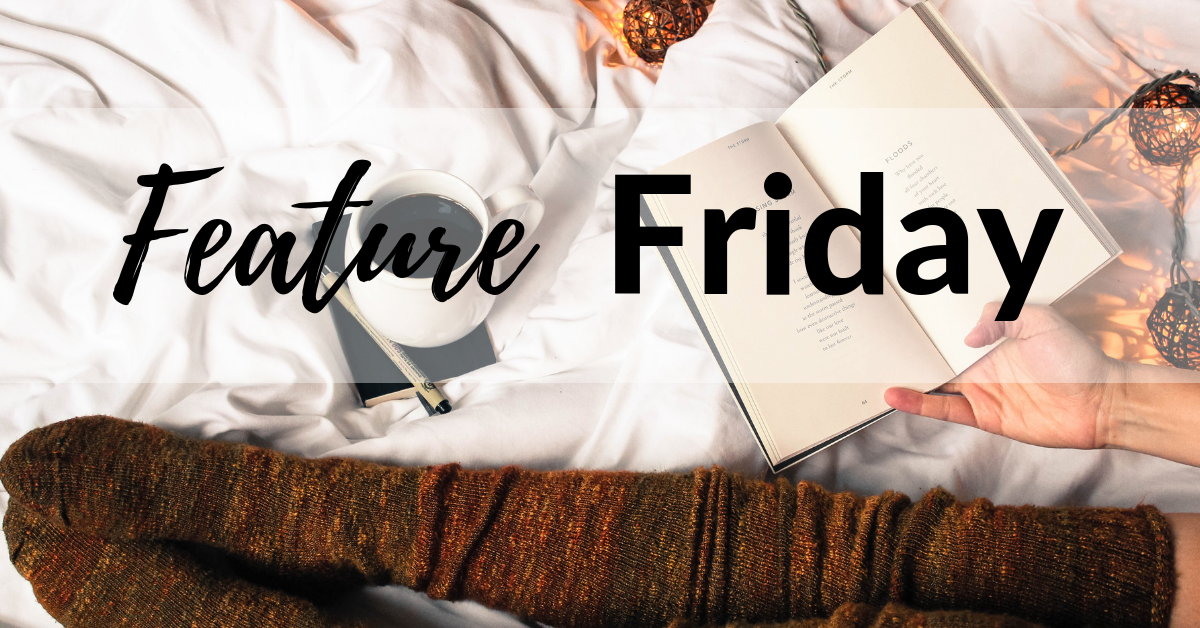 Yoooou guys. Jenny. And Evan. OMG! I love these two.

I mean, sure, this book opens with Jenny dealing with getting rid of a body, but THINGS HAPPEN, right? Sometimes you accidentally shank a dude and have to get rid of the evidence. And in her defense, her stepfather was not a nice guy. Jenny did what she had to do.

Okay, this is making this book sound WHACKED, but it’s not. There’s a body. There’s a girl on the edge. There’s a pack of werewolves who end up getting involved in her life.

Evan and his crew were fun enough to write I had Matty and Mason’s books roughly plotted before I finished writing this one.

Which, let’s face it, happens often with me. 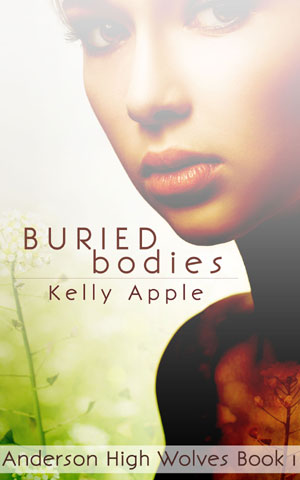 Evan Carmichael never noticed Jenny as more than the cute girl in his class until the day he smelled blood and death on her. Now she’s all he can think about. And when a werewolf becomes intrigued, he’ll do anything to keep the object of his fascination safe.

Even hide a body.

The Girl Most Likely >>