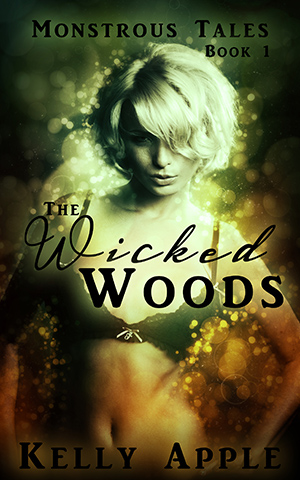 Ari’s always had a thing for monsters. Big ones, small ones, and all the ones in between. They turn her on like no human can. She’d be an ordinary girl if not for that one little quirk.

Since monsters aren’t real, she’s resigned herself to loving them in her imagination.

But, as Ari is about to find out, monsters are real and now one of them has her in their grasp. Will reality be better than fantasy? Or will she walk away and lose her one chance at fulfilling her wildest dreams?

Warning: This book contains a girl who isn’t afraid of monsters and a monster who wouldn’t mind a special lady friend. You’ll never look at those all-night monster marathons on TV the same way again.